From growing up as a child in rural Jamaica,to moving to Stratford, Ontario as a high school student, to raising her family in Guelph,Ontario, Marva Wisdom has built a life on passion, social justice, and inclusivity. Marva Wisdom is a community leader who blends her personal and professional passions to help her clients and community build on the strengths of a strong and collaborative team. A highly respected and sought after facilitator and speaker, Marva, through her company, Wisdom Consulting, provides clients with the tools and courage they need to facilitate meaningful growth through leadership, effective engagement, diversity and inclusivity.


Currently, Marva is the Director for the Black Experience Project, a study initiated by the Environics Institute with partners, Ryerson University and the Atkinson Charitable Foundation. Is the founding Chair of the Guelph Black Heritage Foundation whose aim is to acquire and restore an historic British Methodist Episcopal Church, associated with the Underground Railroad of Southwestern Ontario.


A dedicated volunteer, Marva chaired the 2010 and 2011 United Way campaign for Guelph-Wellington where she led the team that raised nearly $5M for social services in her community, setting records for funds raised in 2010 and 2011 – a leading campaign in all of Canada. 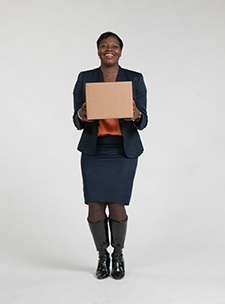 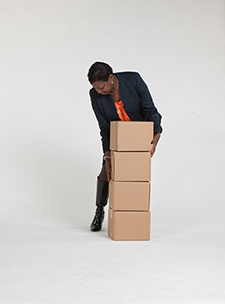 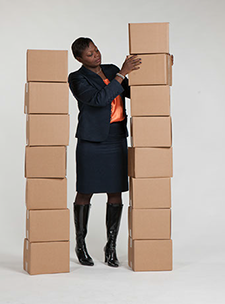 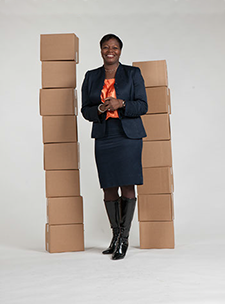 MMarva serves as a member of the Friends of the Canadian Museum for Human Rights (CMHR); a Trustee of the Macdonald Stewart Art Centre, board member of the Rotary Club of Guelph; the founding Chair of the Guelph Citizenship Committee (through the Institute for Canadian Citizenship) and she serves on the board of the Guelph YM-YWCA, YWCA’s National Advocacy Committee, and is the Honourary Chair of the Women of Distinction Alumnae group.


Her extensive policy work and her involvement with regional and national organizations has resulted in the development of broad networks across the country; working collaboratively with government, organizations and individuals in order to achieve positive outcomes. Marva’s knowledge and understanding of effective citizen engagement at the grassroots level is grounded in her passion for social justice issues, her volunteer leadership roles and her previous employment as manager for both the federal and provincial constituency offices. She also completed a well-received, national research project on Diversity on behalf of the Canadian Centre for Diversity, where she is in her second term as a member of the Board of Directors.

Adding to her broad knowledge on effective advocacy and engagement, is her political experience as a past executive board member of the Liberal Party of Canada; chairing the 2006 Renewal Commission, the National Policy Committee and the 2004 and 2006 Election Platform Committee, the latter, an appointment by Prime Minister, Paul Martin.

She has been sought by media for contribution to political and current affairs discourse and has made numerous appearances as a television panelist. From reading "A Christmas Carol" for CBC's Community Fundraiser, to being a panelist on the Andy Barry Morning Show on CBC Radio and a recurring panelist on Michael Coren Live on CTS Television, Marva has brought a strong performance and awareness of current affairs to the citizens of Canada.

Her belief in strengthening the fabric of society through service has garnered formal recognition, including the YWCA’s 2002 Women of Distinction Award for Voluntary Community and Humanitarian Service.

Marva holds a Masters of Arts (Leadership) from the University of Guelph (Ontario, Canada), studying the disciplines of: philosophy, psychology, sociology and political science with an underlying ethical foundation.